Brooks Brothers’ signature Brooks tartan is a tribute to its highland heritage – a connection that stretches back to the brand’s earliest days and the heart of the Brooks Brothers story.
A true combination of the old and the new, the signature tartan brings together the brand’s American legacy and its family connection to Scotland. The story began in the 1600s, when Thomas Lyon emigrated to the United States of America from Glen Lyon, Scotland, taking his traditions with him. Almost a century later, his granddaughter, Lavinia, married Brooks Brothers founder Henry Sands Brooks, bringing her Scottish heritage and traditions to the marriage.
To create its signature tartan, Brooks Brothers combined elements of the traditional Scottish Campbell tartan, which originated in Lavinia’s ancestral home of Glen Lyon, with the triple stripe of its iconic BB#1 stripe Rep tie – creating a unique motif made exclusively for Brooks Brothers and registered with the Scottish Tartans Authority. The Brooks tartan is a modern classic, a tribute to the continued bond between Brooks Brothers’ two legacies and a distinctive way to celebrate its unique history. 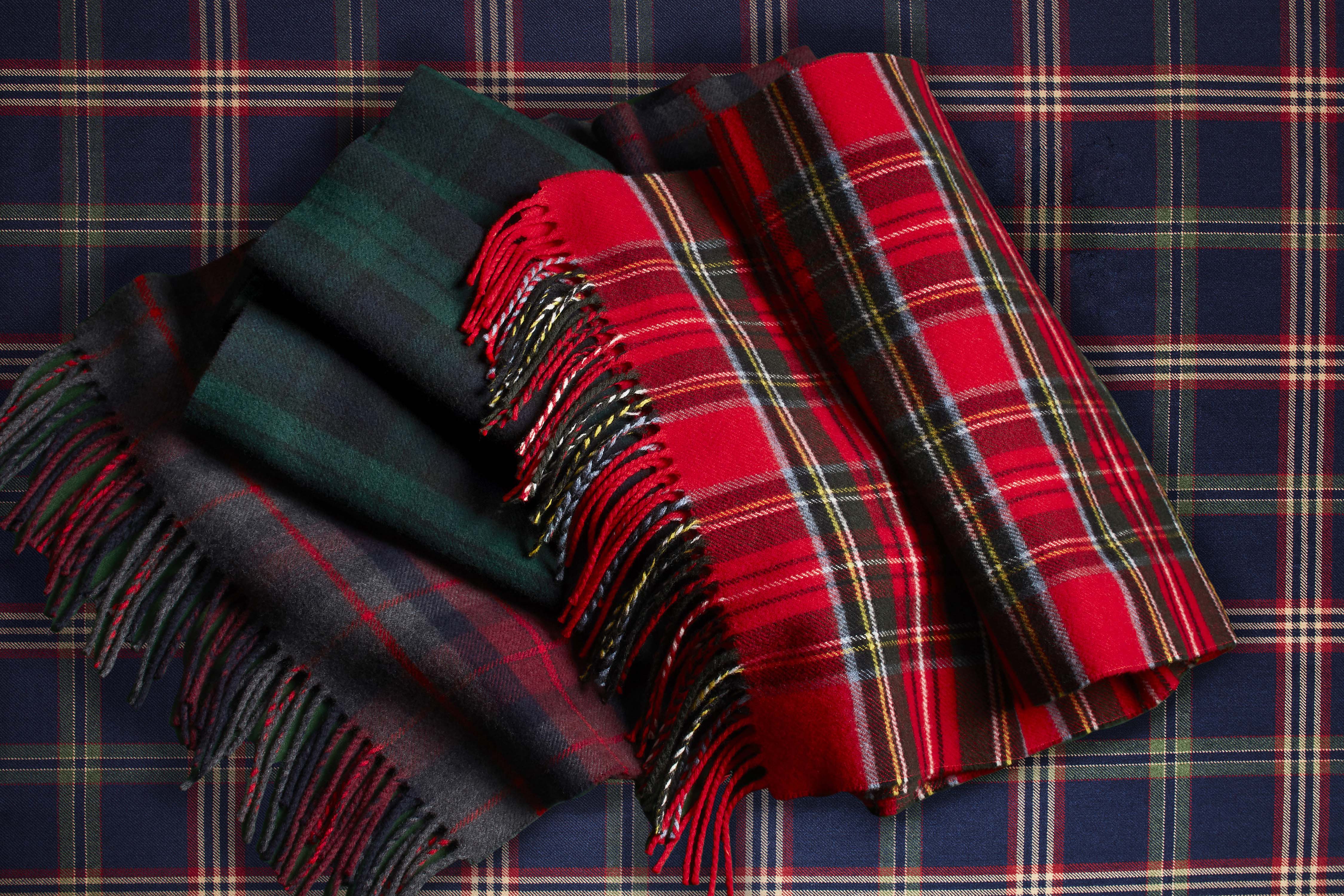