The Brooks Brothers shirt has been a staple of American style since 1896.

Its enduring appeal may be due to its signature details — such as the softness of American-grown Supima® cotton and the exclusive 6-Pleat Shirring® at the cuffs — or perhaps it’s the several unique fits. The shirt we love has undergone a few reinventions, of which two remain significant: the introduction of the button-down collar and the perfection of the non-iron cloth.

The invention of the button-down collar had an irrevocable effect on menswear when introduced by Brooks Brothers after its former president, John E. Brooks, whilst in England attending a polo match, noticed the players buttoned down their collars to prevent them from flapping in the wind. Mr. Brooks decided to bring this look stateside, where it became wildly successful (and often duplicated). If imitation is truly the sincerest form of flattery, Brooks couldn’t be prouder of this sartorial development. 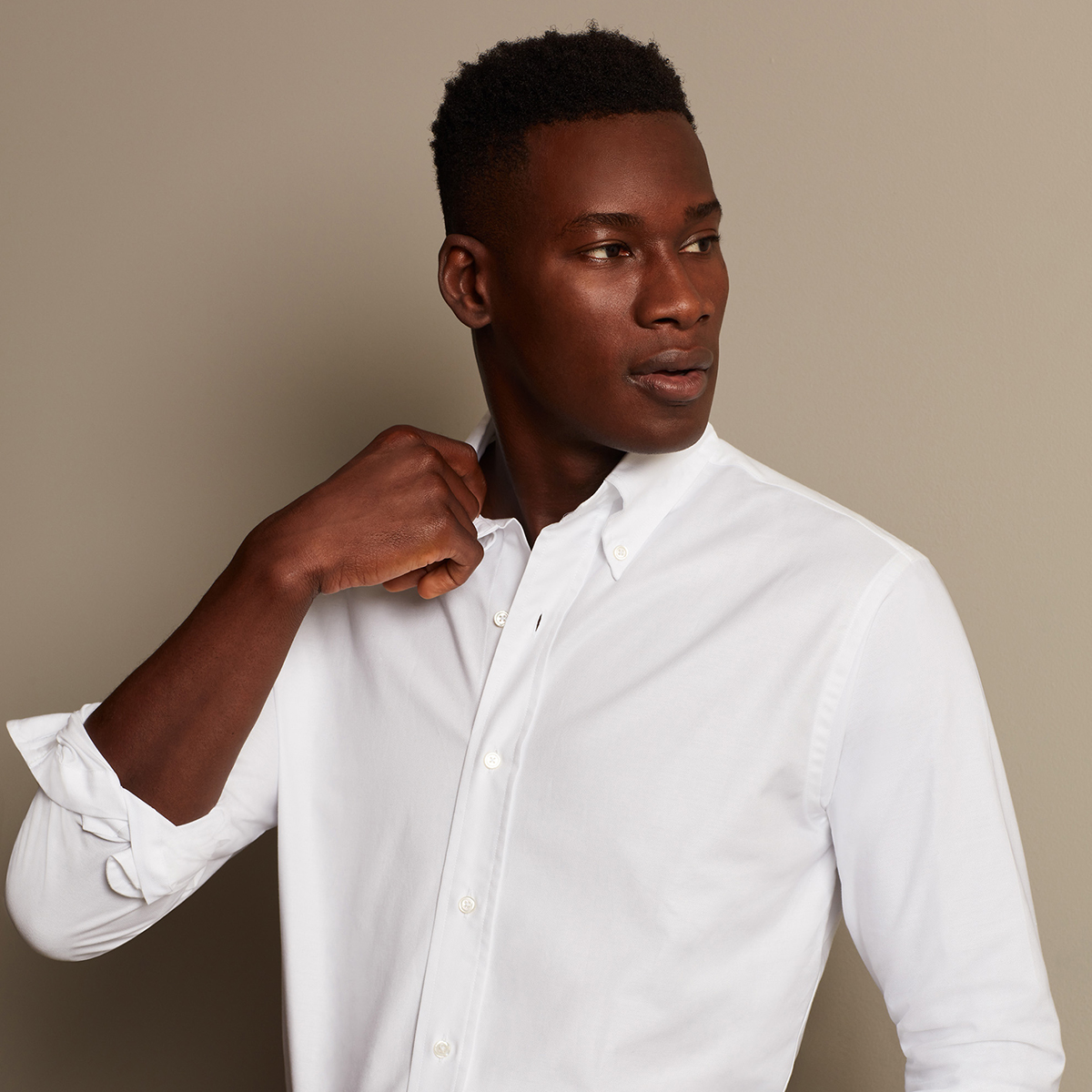